The enzyme tryptophan dioxygenase (TDO), which is primarily found in the liver, breaks down tryptophan. Therefore, if tryptophan is administered in large quantities, the supply of free tryp to be taken up by the CNS does not rise in proportion to the dose ingested (Salter et al. 1995).

There is evidence to suggest that the administration of paracetamol inhibits TDO activity and increases the amount of tryp available for serotonin synthesis (Daya et al. 2000, Maharaj et al. 2004). Likewise, acetylsalicylic acid has been shown to have an inhibitory effect on TDO activity (Maharaj et al. 2004). Treatment with melatonin has also been associated with an inhibitory effect on TDO activity (Walsh et al. 1997). As melatonin, particularly in high doses, may affect the circadian rhythm, a combination with sleep-inducing tryp seems to be inappropriate for long-term treatment.

It should be noted that stress stimulates TDO activity through an increased release of cortisol which in turn contributes to the breakdown of tryp (Hirota T. et al 1985). This mechanism of action may partly explain the occurrence of depression under high-stress conditions as a result of relative serotonin deficiency (Miura et al. 2008). There is evidence suggesting that consumption of alcohol also raises TDO activity. Within two hours after consumption of alcohol a decline in the plasma levels of tryp and an increase in kynurenine metabolites were measured (Badawy et al. 2009). As previously discussed, physiological doses of vitamin B3 stimulate the enzyme TDO, thereby reducing the blood concentrations of tryp (Sainio et al. 1990).

Another important enzyme for the degradation of tryp is indoleamine-2,3-dioxygenase (IDO). A number of natural substances have been associated with the inhibition of IDO.

For example, rosmarinic acid inhibits IDO activity and thus the degradation of tryp (Lee et al 2007). Part of the beneficial effects of lemon balm extract (contains a high percentage of rosmarinic acid, e.g. Gastrovegetalin®) may be due to its influence on the serotonin system.

Likewise, curcumin (Curcuma) has been shown to have an inhibitory effect on IDO activity (Jeong et al. 2009). In the literature an antidepressant effect of curcumin has been described, with the effect being only partly mediated by serotonin receptors (Wang et al. 2008).

A recent study has provided the first evidence that cacao may also have an inhibitory effect on IDO activity (Jenny et al. 2009). Further investigations are required to show that cacao consumed in the usual quantities has a favourable effect on the availability of tryp.

An in-vitro study demonstrates suppression of tryptophan degradation in stimulated human PBMC by acetylsalicylic acid. These data suggest that acetylic acid is able to counteract Interferon-γ production and consequently suppression of IDO activity in several cells in which IDO is inducible by Interferon-γ (Schroecksnadel et al. 2005). 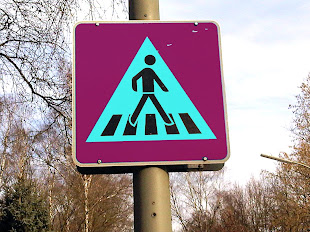 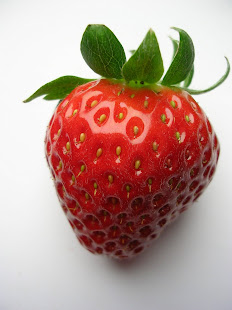